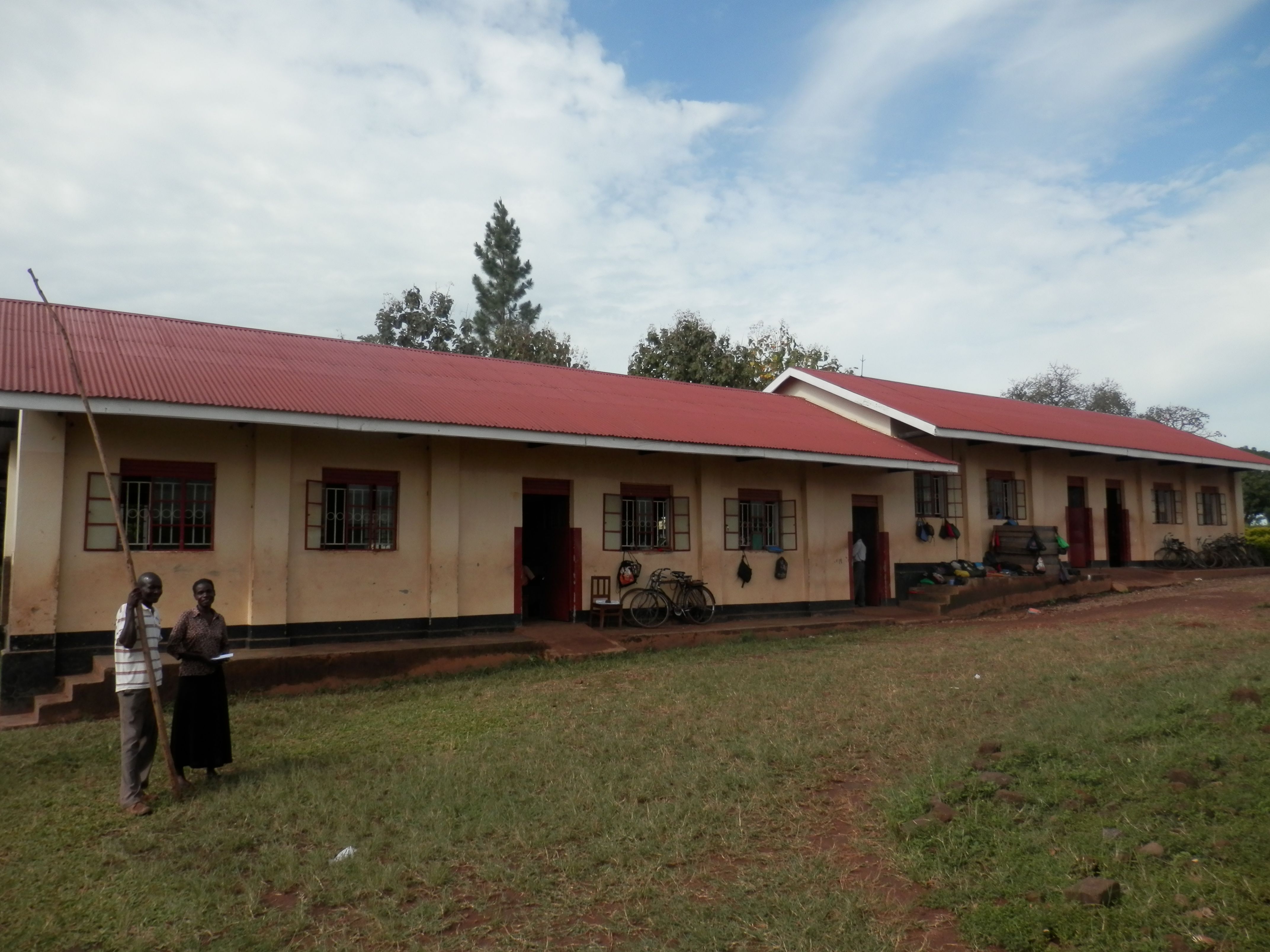 Why are lightning deaths so common in Africa?

In developed countries, there are many 'lightning safe' buildings and vehicles available, usually within a few steps. In sub-Saharan Africa, that is not the case. One estimate is that 90% of sub-Saharan dwellings are not lightning safe, which means most sub-Saharan families, particularly those in rural or undeveloped areas, are at risk of lightning injury whenever thunderstorms ciome into their area - 24/7/365. 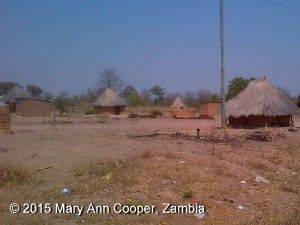 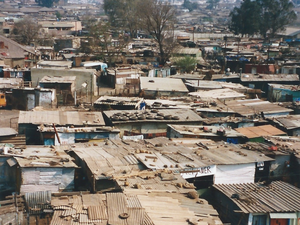 Homes in rural areas are commonly made of mudbrick walls with thatch or sheet metal roofs held down by stones. People who move to urban areas seeking employment often live in 'shantytowns' on the outskirts of cities, such as this one in Soweto, for many years until they become established enough to move to more substantial housing.

African media continue to report incidents involving multiple deaths and injuries caused by lightning, particularly to school children. Richard Tushemereriewe was inspired to found ACLENet when 18 children were killed and at least 38 others were hospitalized from one lightning strike at Runyanya Primary School in Uganda in 2011. 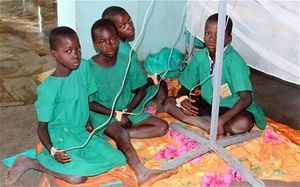 We cannot change the general infrastructure in Africa. Instead, ACLENet decided to protect schools as the most substantial buildings and natural community meeting places in most villages, challenging the international lightning community in 2014 with the 'LIGHTNING KILLS! SAVE A LIFE IN AFRICA' campaign to protect schools, one at a time. DEHN, an internationally known lightning protection company, stepped forward, providing the designs, materials and installer training for ACLENet to provide code-compliant lightning protection (LP) for several schools, with Runyanya the first in 2016. LP was installed at Buramba and Nkurungiro schools in early 2017, protecting a total of 1600 students and staff at the three schools. 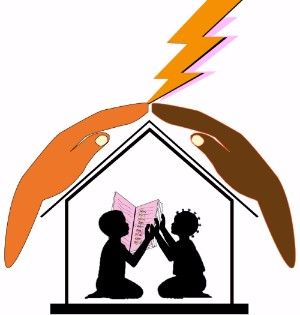 An important component of ACLENet's work to protect lives is development of teams of experts. As part of the LFF grant, the Lightning Protection Working Group (LPWG) was formed by internationally recognized lightning protection experts from South Africa, the USA, and other countries who volunteered to design the LP for Shone, Palabek, and Rock View schools in 2019. The core members of LPWG have agreed to continue designing LP for schools, working with NGOs, donors and governments, and to assist in planning maintenance programs for schools where ACLENet has installed LP. Another goal is to formulate LP 'templates' for common school buildings that can be readily applied to other schools across Africa. Members of the LPWG report their work at international meetings and serve on international code committees to address special problems seen in Africa that may not be addressed in LP codes that have been written for developed countries.

We are beginning to receive letters from schools telling us that not only school children, but their parents and their communities are realizing that the school is where they and their children can feel safe when thunderstorms threaten.

ACLENet has recently negotiated a Memorandum of Understanding with the Ugandan Ministries of Education and Sports (MoES) and Disaster Preparedness and Refugees (MoDPR) to provide LP for more schools across Uganda, train engineers, architects and electrical installers in effective, modern LP, and do public education enabling Africans to avoid injury by the most common 'natural' disaster they encounter - lightning.