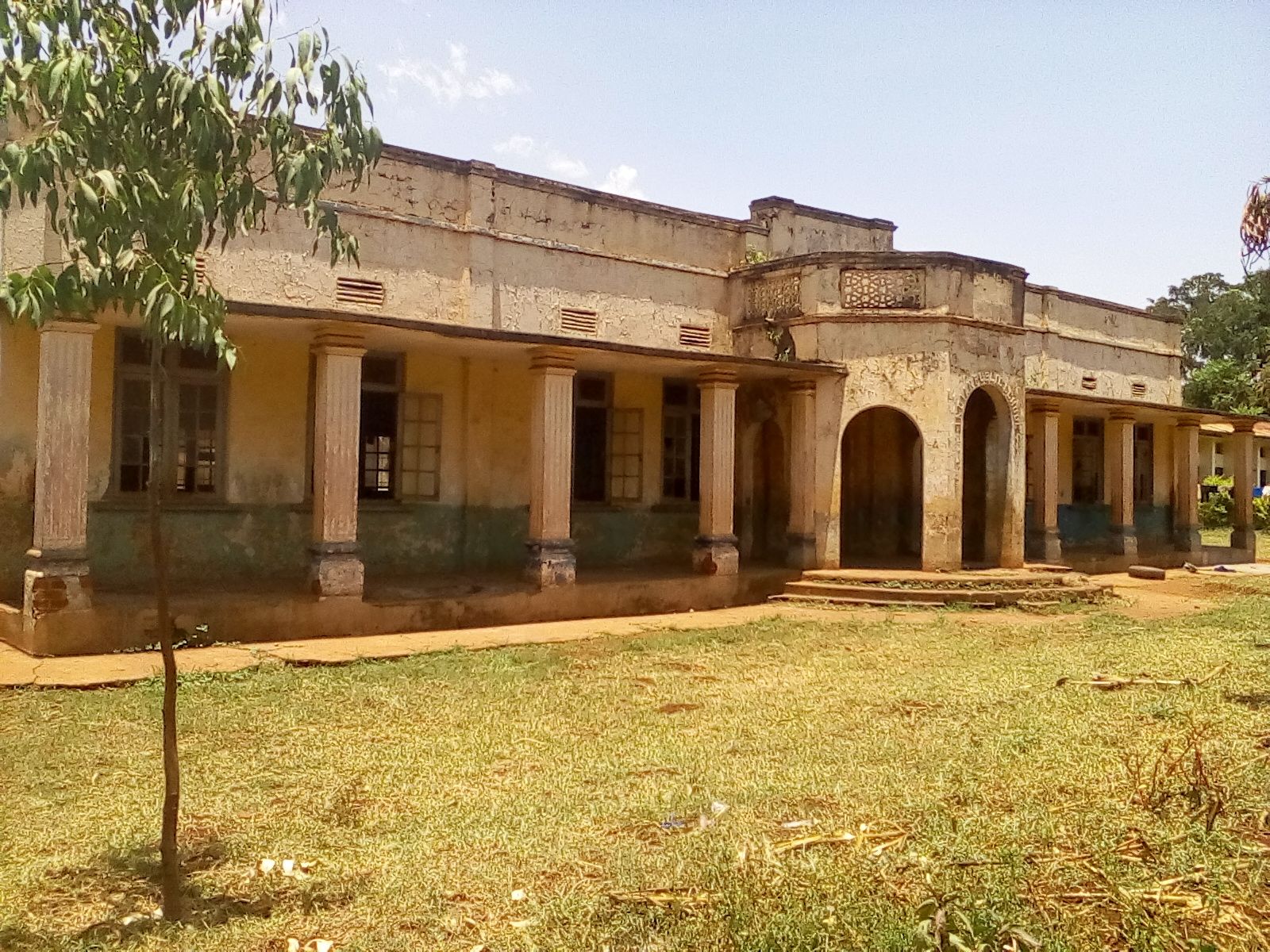 Rock View Primary is a public, government aided school located in the municipality of Tororo and facing the locally famous Tororo Rock. Tororo town/municipality is part of Tororo district found in eastern Uganda. The school is just 14Km from the border crossing into neighboring Kenya and has over 1900 students.

The school is one of the oldest establishments in the area having started as a private school in 1949 run by an Indian entrepreneur. In 1972, the then Ugandan military president expelled all Indians and nationalized their enterprises. Tororo Rock View Primary School was one of those enterprises. Over the years, it has become a public-private partnership run by government in partnership with parents.

In 2003, 2015, and 2018, there were lightning incidents which left a deep trauma within and around the community served by Tororo Rock View Primary School.  The lightning incident of 2003 killed a grade three girl; the 2015 thunderstorm destroyed the entire roof of grade seven block while burning the kitchen, only one girl was injured; the 2018 lightning strike injured four children, the fifth victim being the headteacher, who had previously been injured by lightning when she was ten years old. She had had to repeat that year of school due to learning and memory difficulties and ocntinues to have chronic pain.

Many conspiracy theories emerged as to the cause of these lightning incidents. One was that some parents were performing witchcraft to sacrifice the lives of children from their neighborhood, another was that the school was haunted by spirits left behind by the original Indian owners, yet another was that the current headteacher is either a witch or haunted by evil spirits.

In 2019, the school benefitted from LPS installation by ACLENet with funding from Ludwick Family Foundation and the design and installation supervision by members of ACLENet's Lightning Protection Working Group. This short documentary shows some of the great celebration at commissioning of LPS at Rock View Primary School. This celebration was attended by both the President and Vice President of ACLENet in December 2019.